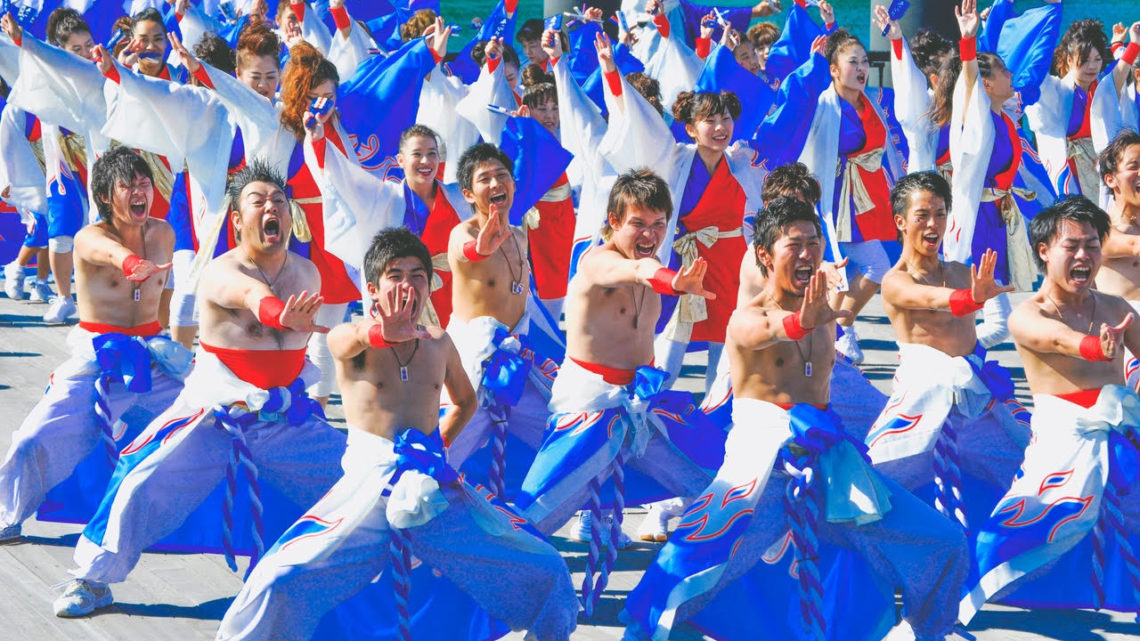 Japanese Culture en Route: Transnational Currents and Connections in Japanese Performing Traditions has been made possible by a generous Japan Foundation Institutional Project Support Grant, 2019-2022 with matching funding from UCSB.

The PI on this grant, Frühstück is the Koichi Takashima Chair in Japanese Cultural Studies, Department of East Asian Languages & Cultural Studies. She is mostly interested in the critical study of the body, war and violence, gender and sexuality, power and knowledge, and childhood in modern and contemporary Japan.

Yamamoto specializes in film theory, Japanese cinema, Marxist criticism, documentary films, avant-garde art, post-colonial studies, and Japanese cultural history. His first book Dialectics without Synthesis: Japanese Film Theory and Realism in a Global Frame is forthcoming from the University of California Press (2020). He is the Director of the Critical Interventions Lab II: Japanese Cinema in the Age of Neoliberal Globalism to be held in 2021.

The International Shinto Foundation Chair in Shinto Studies and Professor of Religious Studies & East Asian Cultures, Rambelli is the Director of the Critical Interventions Lab I: The Gagaku Lab to be held in 2020. His main fields of research are Japanese religions and cultural history.

The Co-PI on this grant, Nakamura’s research focuses on theater and performance in the Asia-Pacific. Her first book, Transgenerational Remembrance: Performance and the Asia-Pacific War in Contemporary Japan, was published by Northwestern UP, 2020. She will be the Director of the Critical Interventions Lab III: Theater and Dance at Japan’s Peripheries.

In addition to matching funds from the Executive Vice Chancellor, the Vice Chancellor of Research, the Dean of Humanities and Fine Arts, and the Dean of Graduate Division, this project is supported by the departments of East Asian Languages & Cultural Studies, History, Theater & Dance, Film & Media Studies, Music, and Religious Studies; other sponsors at UCSB include the International Shinto Foundation Chair in Shinto Studies, the Center for the Interdisciplinary Study of Music, the Duncan and Suzanne Mellichamp Chair in Film and Media Studies, and the East Asia Center.