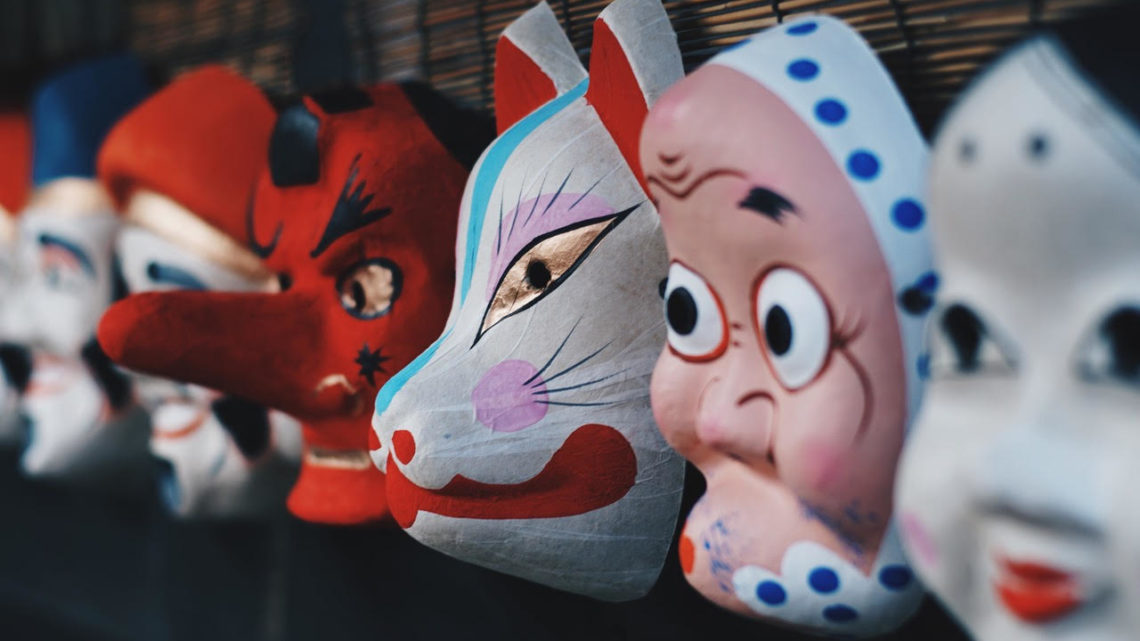 “Decentering Japanese Performance” aims to reevaluate understandings of Japanese performance history and ideas of national cultural production by exploring Japan’s theater and dance outside of the cultural hubs of Kyoto and Tokyo. Taking place in a series of academic panels and discussion sessions June 2-5, 2022 at UCSB, the lab considers the back-and-forth exchange between these cultural hubs and regional, diasporic, and peripheral locales and populations.

“Decentering Japanese Performance” takes as a starting point that people, events, and artistic production located outside Tokyo and Kyoto have long influenced what has taken place inside of them. Japan’s regional performance has been central to the development of traditional and modern forms, from Dengaku’s influence on Noh to Butoh choreographer Hijikata Tatsumi’s Tohoku Kabuki dances. Japanese artists (including Suzuki Tadashi and Okada Toshiki) have left the cities to create their own cultural hubs, often fueled by the draw of untouched natural settings; and events, most notably the Fukushima nuclear disaster, have made clear the dependence of the city on the countryside and the ways in which disruptions in outside regions may deeply affect city life and culture. Finally, the movement of Japanese people around the world, starting with the Japanese diaspora in the late 19th century has disseminated Japanese culture, calling into question the very sites of “Japanese” performance.

The lab, by moving attention to performances outside of Kyoto and Tokyo, will bring Japanese studies, transpacific, and diasporic studies into dialogue with existing conversations in theater and performance studies. Part of the aim of the lab is to revisit definitions of the “center” and “periphery” as it relates to Japanese cultural production. In so doing, the lab will identify long-standing regional performance developments, expand definitions of Japanese performance beyond national borders, and recast Japanese cultural exchange through multi-directional approaches.